Scholarships Available! Earn part of our $25 million scholarship program toward your classwork tuition 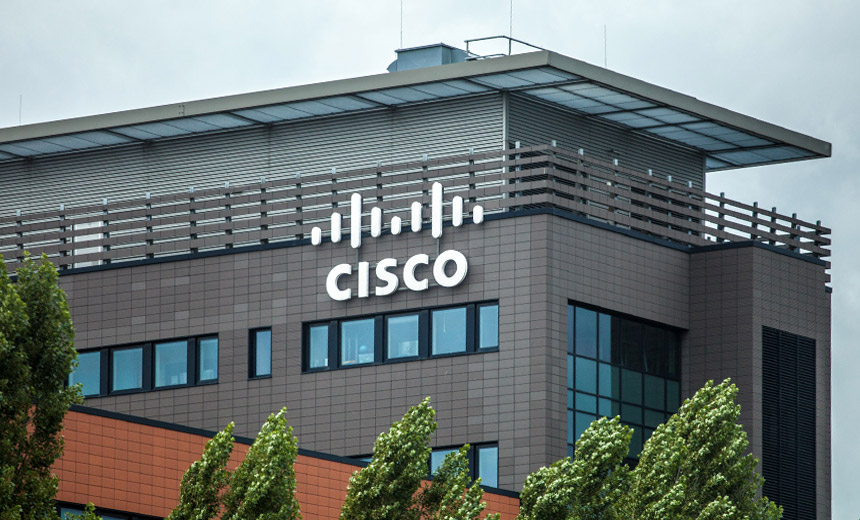 DevNet Associate Exam v1.0 (DEVASC 200-901) is a 120-minute exam associated with the DevNet Associate - Developer Certification. This exam tests a candidate's knowledge of software development and design including understanding and using APIs, Cisco platforms and development, application development and security, and infrastructure and automation. The course, Developing Applications and Automating Workflows using Cisco Core Platforms, helps candidates to prepare for this exam.

The following topics are general guidelines for the content likely to be included on the exam. However, other related topics may also appear on any specific delivery of the exam. To better reflect the contents of the exam and for clarity purposes, the guidelines below may change at any time without notice.

Describe the concepts of test-driven development

Explain the benefits of organizing code into methods / functions, classes, and modules

Identify the advantages of common design patterns (MVC and Observer)

Explain the advantages of version control

Identify the constraints when consuming APIs

Troubleshoot a problem given the HTTP response code, request and API documentation

Construct code to perform a specific operation based on a set of requirements and given API reference documentation such as these:

Identify the attributes of these application deployment types

Describe components for a CI/CD pipeline in application deployments

Interpret contents of a Dockerfile

Identify the principles of DevOps practices

Describe the value of model driven programmability for infrastructure automation

Describe principles of infrastructure as code

Describe the capabilities of automation tools such as Ansible, Puppet, Chef, and Cisco NSO

Identify the workflow being automated by a Python script that uses Cisco APIs including ACI, Meraki, Cisco DNA Center, or RESTCONF

Identify the workflow being automated by a bash script (such as file management, app install, user management, directory navigation)

Interpret the results of a RESTCONF or NETCONF query

Describe the principles and benefits of a code review process

Describe the purpose and usage of MAC addresses and VLANs

Describe the function of common networking components (such as switches, routers, firewalls, and load balancers)

Describe the function of management, data, and control planes in a network device

Explain the impacts of network constraints on applications

The average salary for a DevNet Associate Certified Employee is $75,322 in New York City. Salary estimates are provided by CISCO.

Upon completion of this course, and the certifying exam(s), the student will be qualified to take a job as a

We value your time & investment